We are in a state of chaos, but I have no right to complain. It might have been my husband’s idea for a conservatory, but it will be me who most benefits from the children having an eating/homework/craft area away from food preparation. And I nagged him for a new kitchen- one that is possible to keep clean, where there’s a place for everything. In fact, I was on a high yesterday talking to my friends about it. “Poor you!” they said. My response: “But, I’m thinking how great it’ll be in the end. I’ll be able to invite people round without apologising.” 24 hours later, the peppiness has worn off.

It will be worth it. Thanks to IKEA’s handy kitchen planner, I don’t need to close my eyes to imagine it. Actually, it’s easier to invite people round in some ways at the moment- no one expects a building site to be tidy and there’s water for coffee, most of the time.

But it’s made me think about vision. I found my first novel easy to draft, because I had no idea how far I was away from finishing. I guessed months rather than years. It always felt close. Every time I got a bit of plot right or found something new about a character, it seemed as if that was the thing stopping everything else from falling into place.  And I knew what I wanted in the end- a family saga where the family was created by single friends. I had something clear in my mind.

Starting my second book was very different, even unhampered by the expectations published novelists have to contend with. For months, I thought I’d gone off writing. It was a relief to find it was only this particular novel. I could probably write several pages on why it didn’t work, but I couldn’t see the final product in my head. It is sitting in the hard drive of my old computer and I’m happy about that.

I’ve a new story gestating, but I can imagine this one finished too. 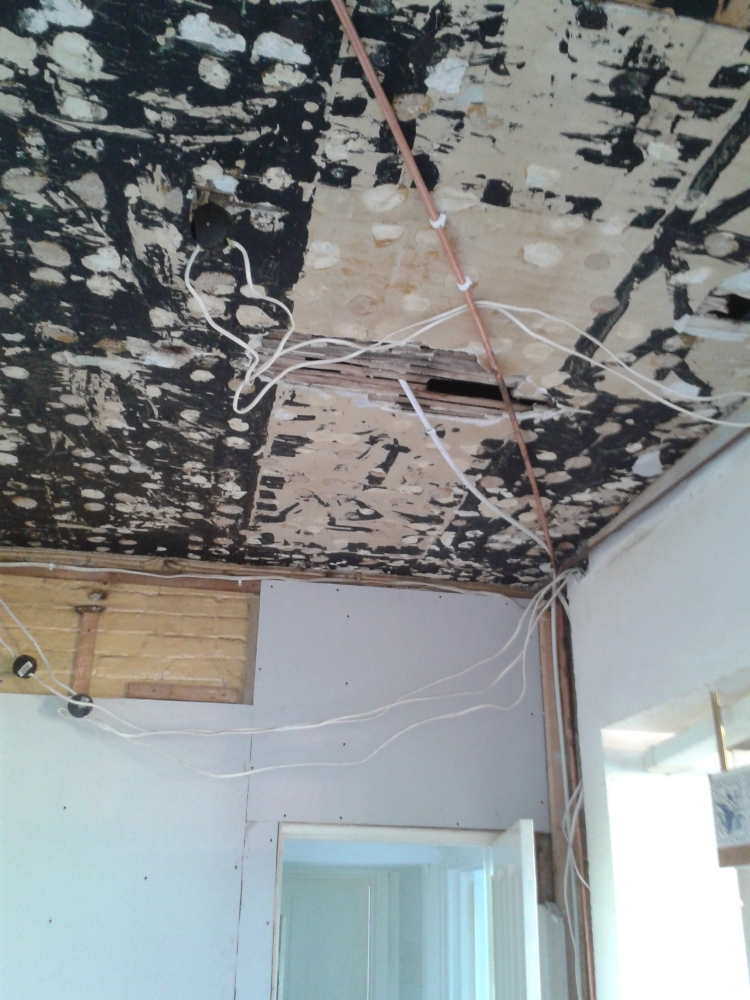 View all posts by sophiebeal